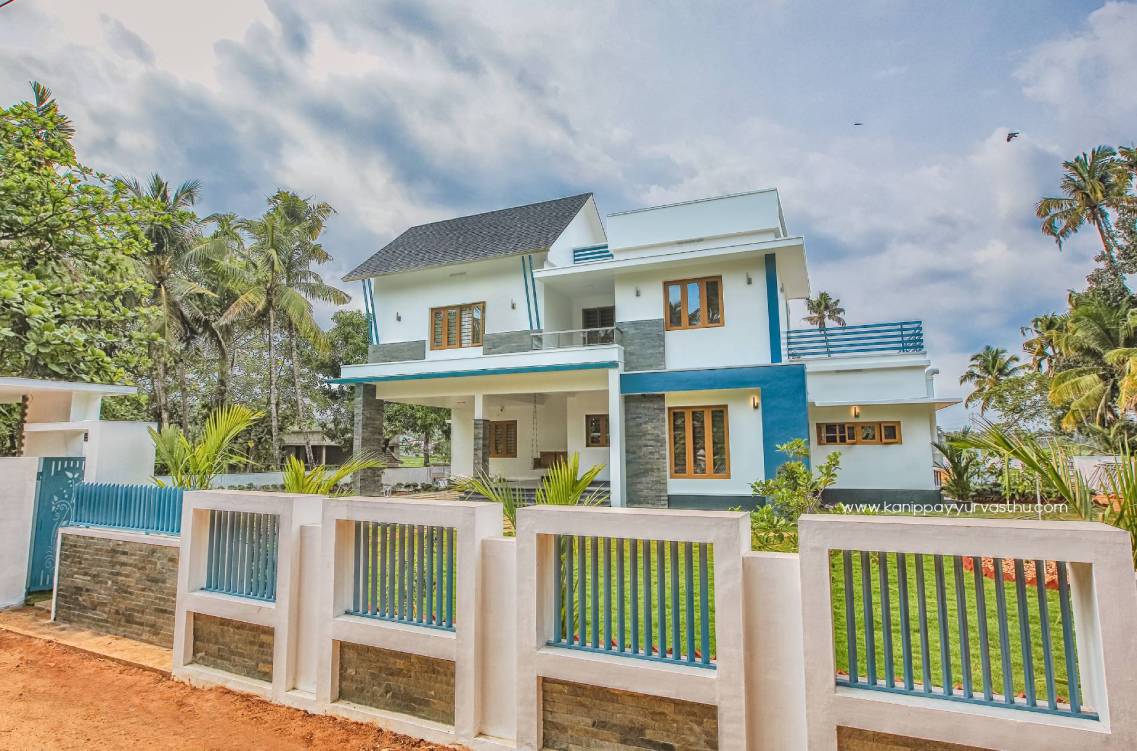 Vaasthu shaastra is an ancient traditional architectural science that originated in India and reformed itself to a well-accepted practice. Vaasthu shaastra deals with the architectural and engineering needs of all structures such as landscapes, temples, mutts, housing plots, houses, flats, portions of the house, shops, business houses, offices and all premises used for residential or commercial purposes. Vaasthu shaastra has its origin in stapatya veda from adharva veda, which is one of the four ancient vedas that were handed over across generations for the betterment of mankind.

Be it a home or office, factory or a commercial block, vasthu shastra is known to reward the follower the benefits and protection from ill effect in life-be it economic, emotional or spiritual. Like any other science, vasthu is considered rational (based on cause and effect) practical, normative (codified and governed by principle), utilitarian and universal

He had relocated to Mumbai after his graduation to explore higher studies and employment. However, destiny had a different plan for him when he resigned the job to take up traditional Vaasthu under the guidance of his brother, elder Kanippayyur Krishnan Namboothirippad. His growth led to construction of many temples, churches and residences inside and outside India. 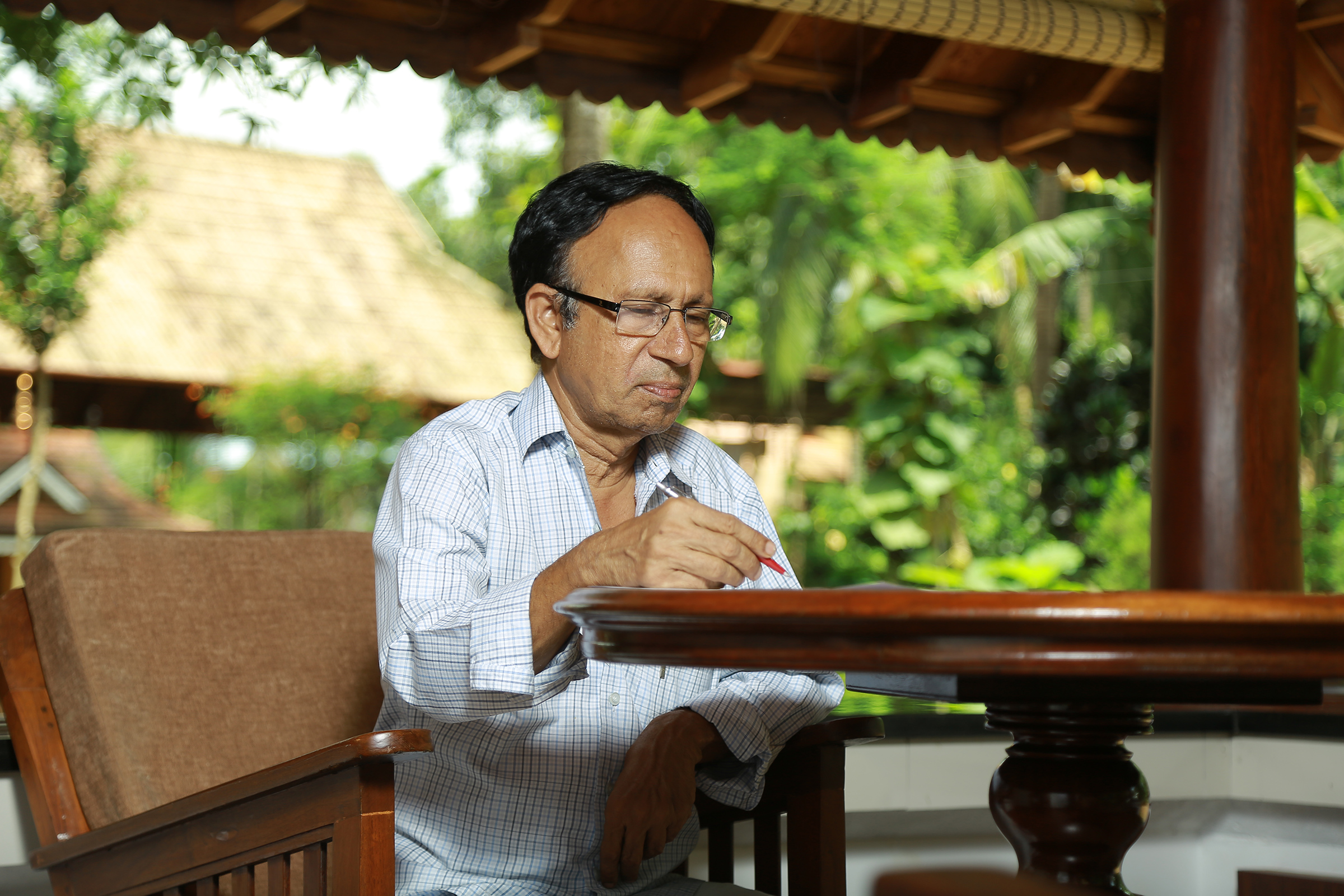 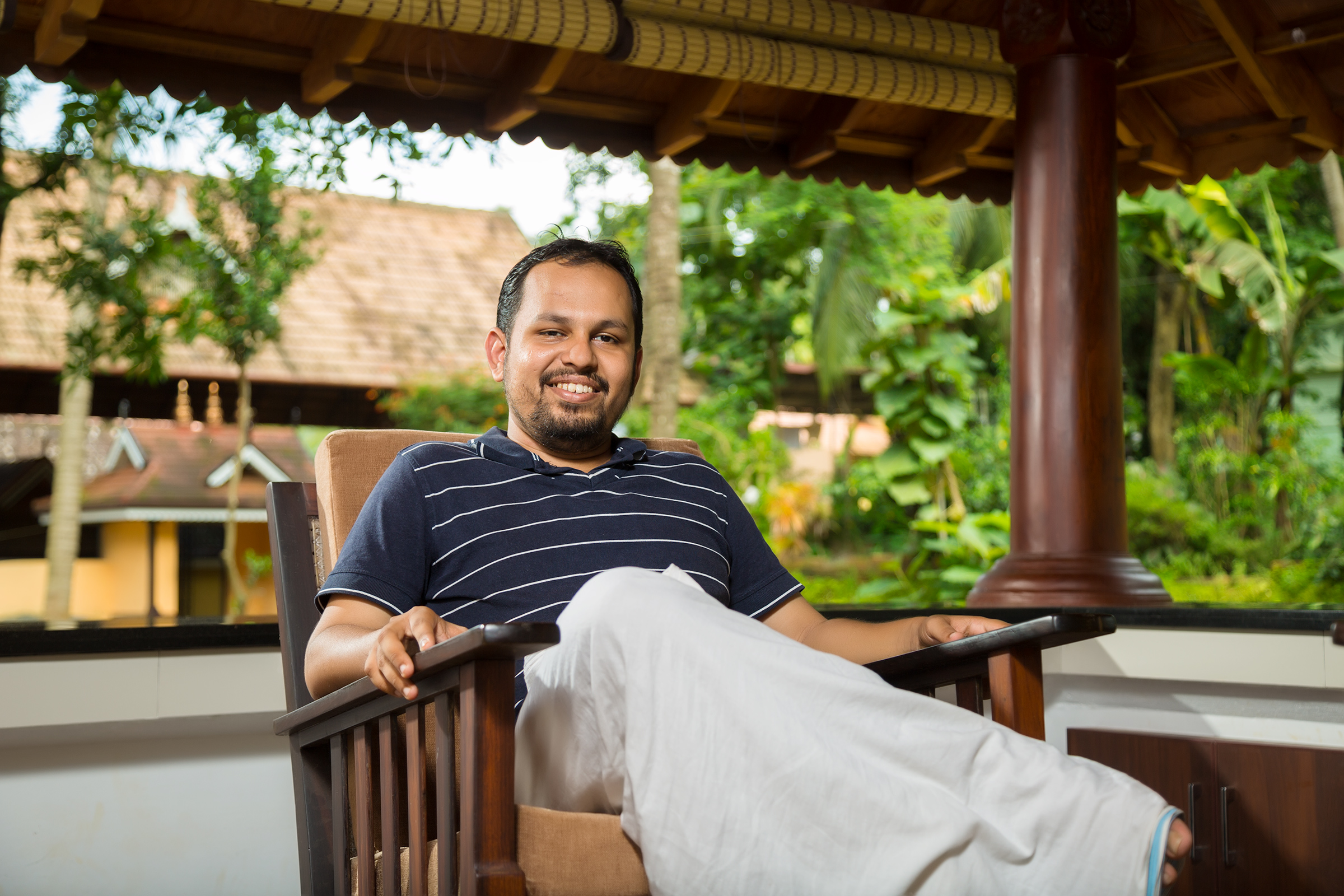 He monitored the Sree Kovil construction of Pathmanabha Swami Temple in the year 2013 & 2015. He also renovated Kanippayyur Mana( Tharavadu). 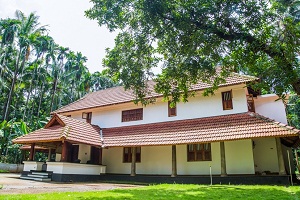 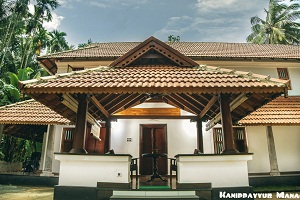 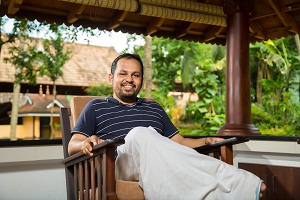 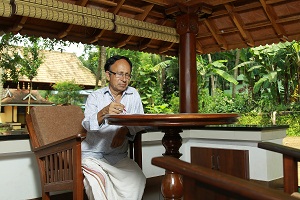 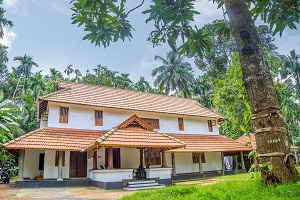 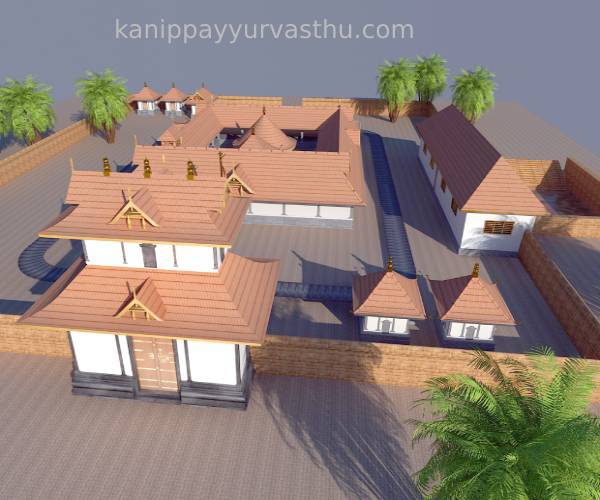 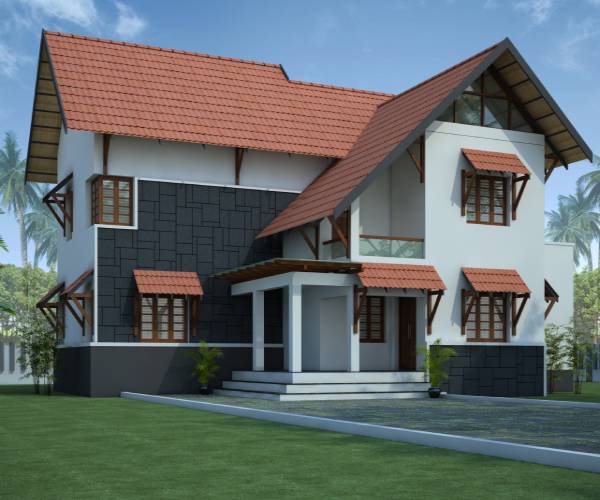 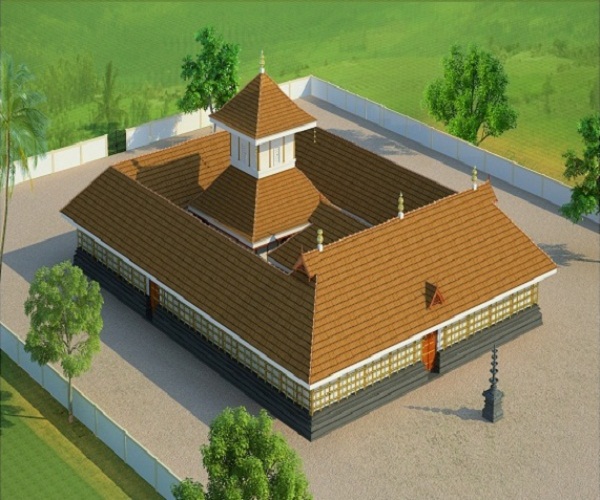 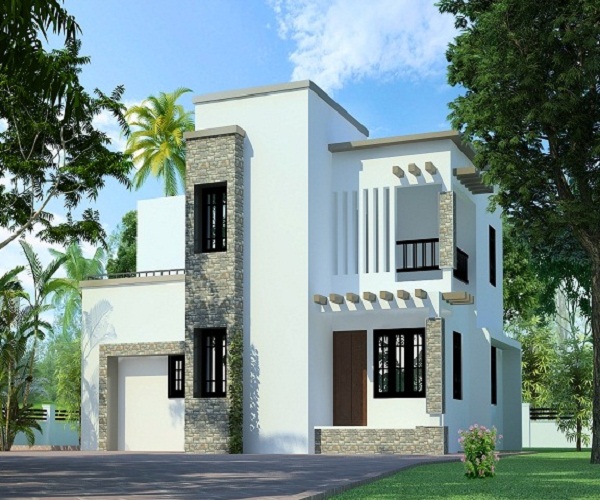 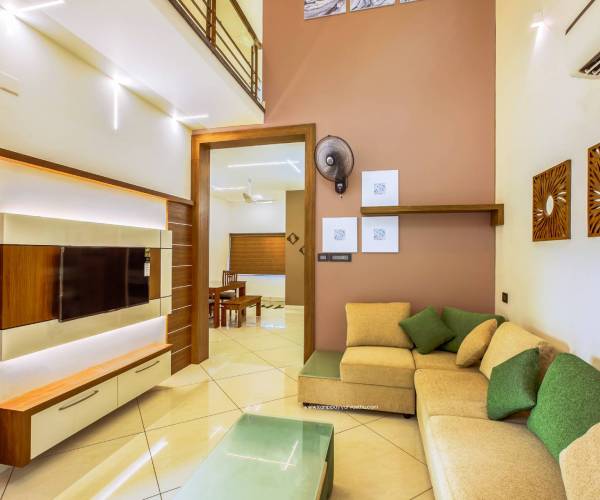 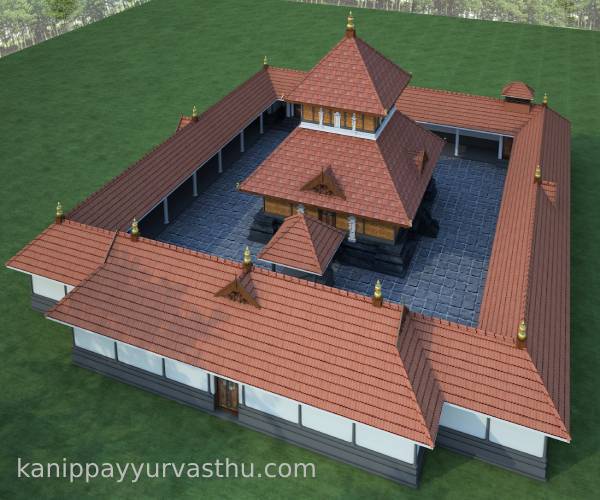 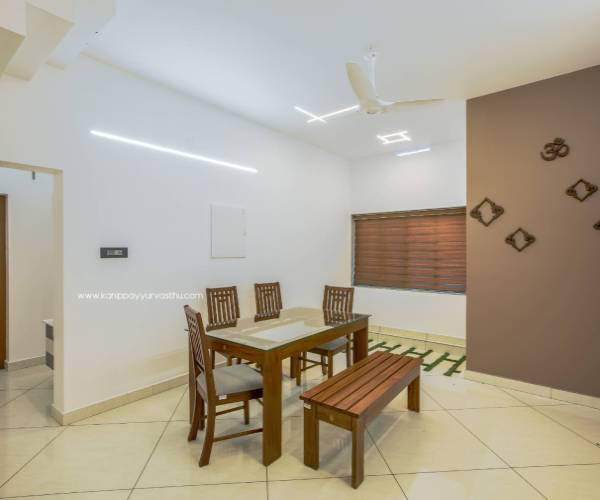 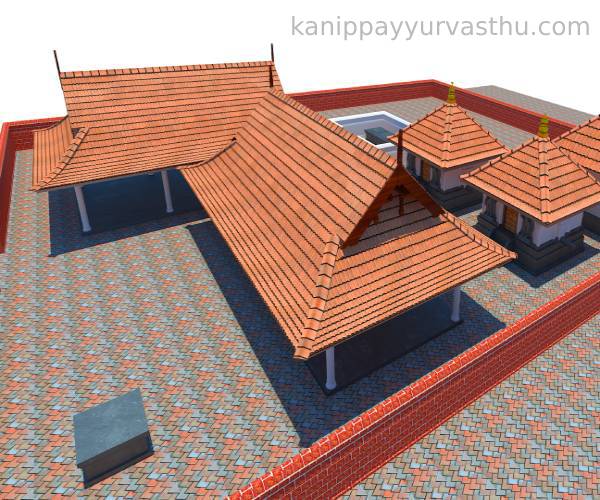 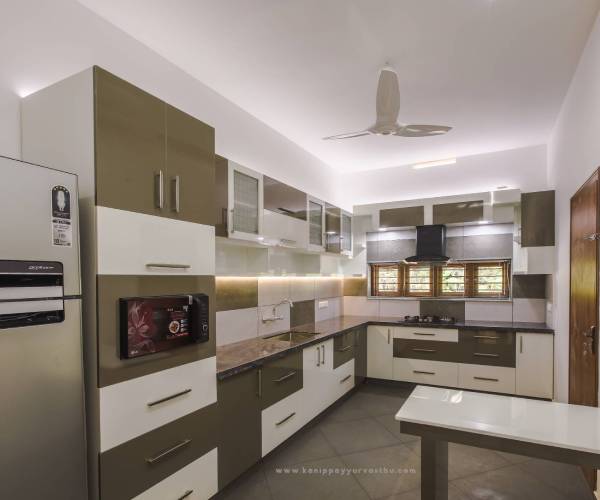 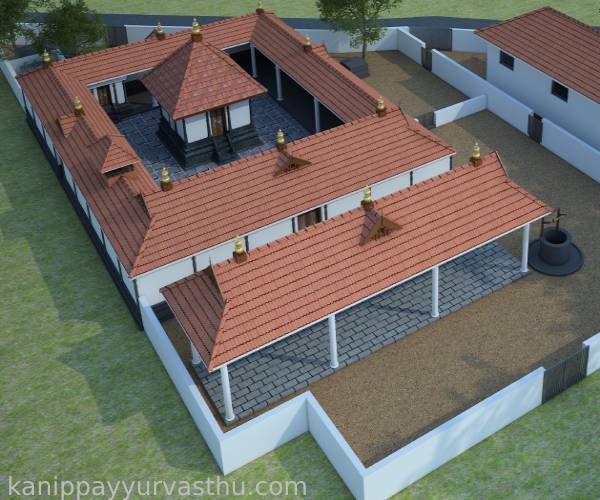 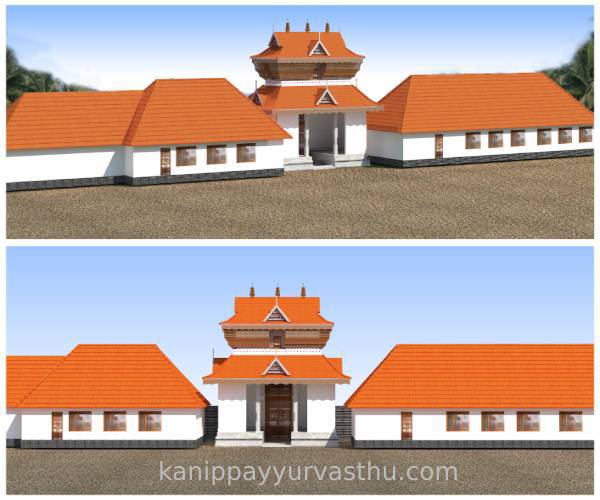 We believe that a judicial mix of ancient wisdom and modern techniques is required in any endeavor be it - Architecture, Astrology, Medicine.

Vaasthu shaastra is an ancient traditional architectural science that originated in India and reformed itself to a well-accepted practice.